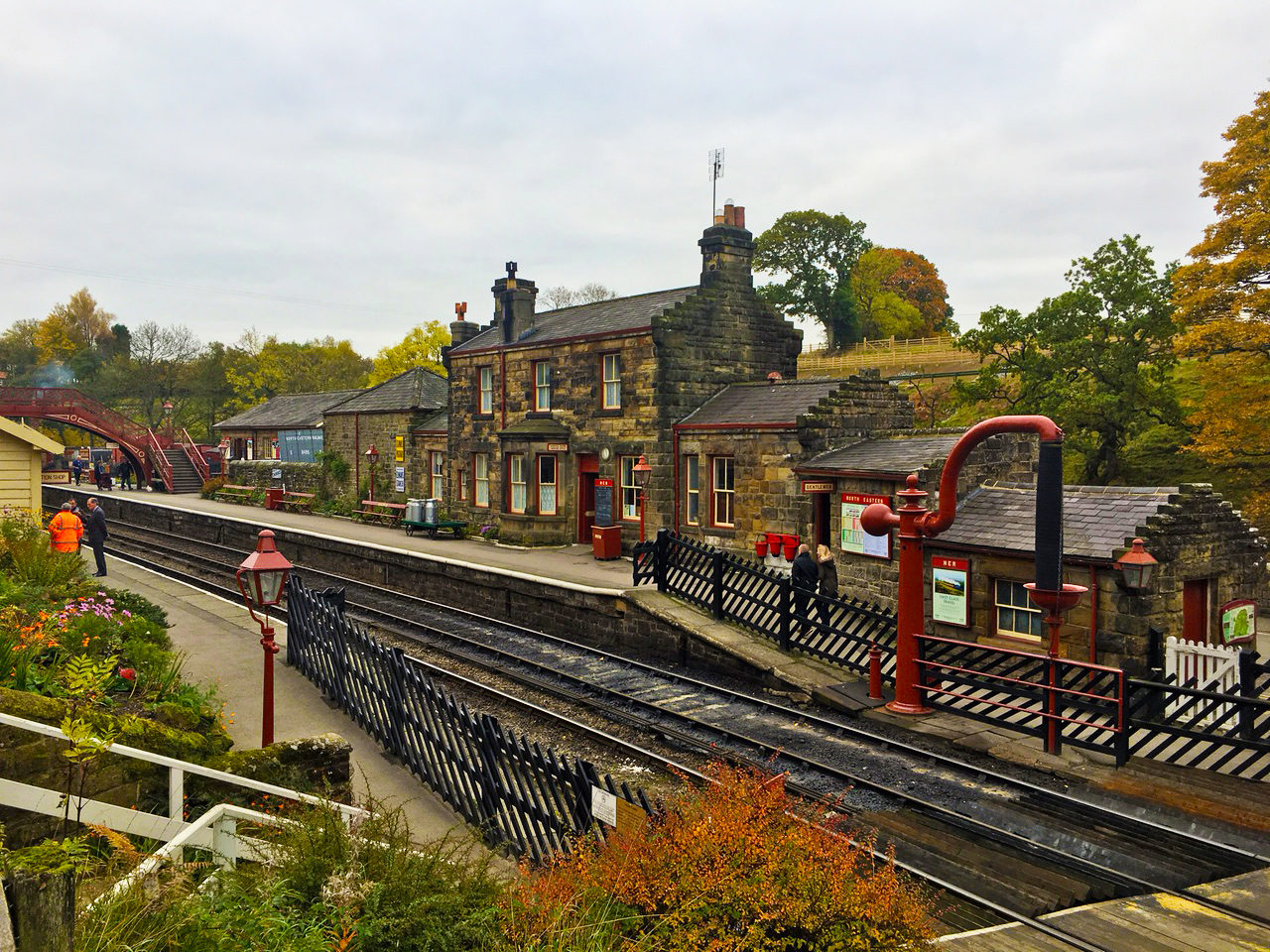 Based in Scotland, this is the Victorian Railway which is seen in the Chamber of Secrets when Harry and Ron almost crash into the Hogwarts Express on their way to school. It is also seen in the Prisoner of Azkaban when the train stops on the bridge during Harry’s first encounter with a Dementor.

Madam Hooch’s first flying lesson takes place outside Alnwick Castle at the Outer Bailey. There are also several other scenes filmed there, such as Harry’s Quidditch training with Oliver Wood and where Harry and Ron land the Ford Anglia in the Chamber of Secrets.

The Quadrangle of Durham Cathedral is used to film the corridors, outdoor courtyard and classroom shots, which includes Professor McGonagall’s classroom. In the first film, Harry can also be seen releasing Hedwig, and in the second film, Ron vomits slugs at this location.

In the movie, The Deathly Hallows, Harry and Hermione set up their camp in a tent on the Limestone Pavement at the top of Malham Cove. This place also has stunning views across Malhamdale including Cawden, Malham Village and Kirkby Malham.

This beach located in South-west Wales is where Dobby tragically dies at the end of Deathly Hallows Part One and also at the beginning of Part 2 as the exterior set of Bill & Fleur’s Shell Cottage.

Five more must-see places for Harry Potter fans can be discovered in Issue 15!

Stranger Things returns!
Movies to look forward to this year