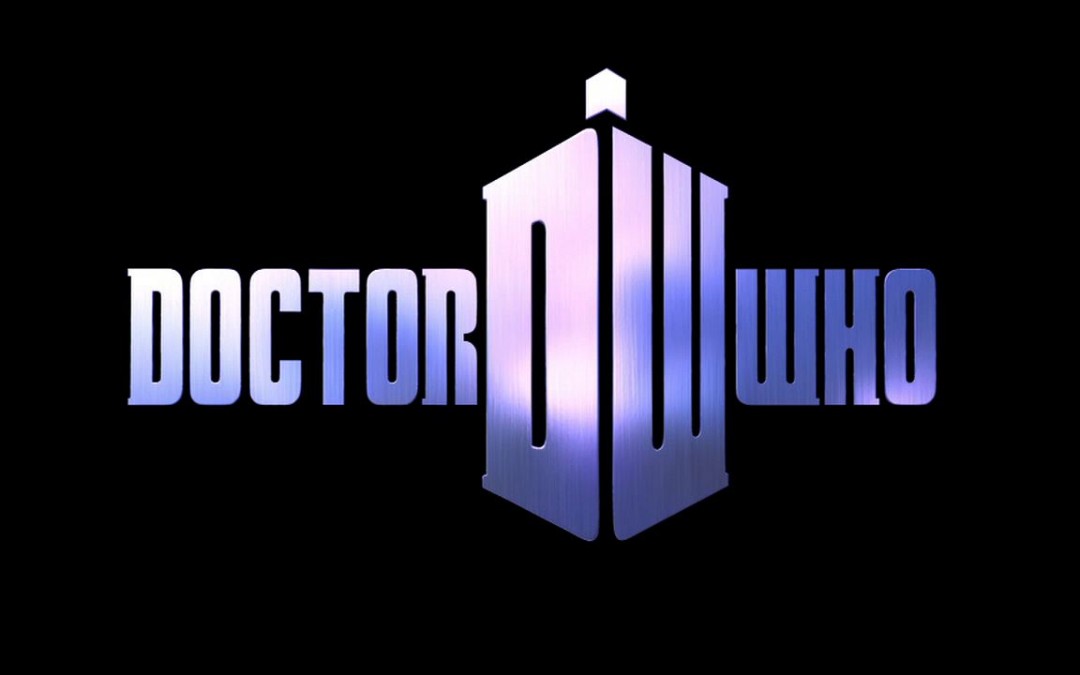 A female Doctor Who?

As reported on the 16th July 2017 the new doctor was revealed to be the first Female Doctor in the whole of Doctor Who history. British actor, Jodie Whittaker will take the role as the thirteenth doctor when the series returns next year. As time as the doctor comes to an end for Peter Capaldi, many fans are left in shock.

Here are a few opinions from fans:

‘I find it really weird because it has always been a male doing the role of the doctor, I also feel it will have an impact on the audience and will affect the whole overall view on the series’- Nazeefah,15.

‘I am disappointed as the doctor has always been a male, it also ends the tradition of a male being the doctor -Sahara,14.

As Jodie Whittaker takes over the role of the thirteenth doctor will she be able to keep the fans satisfied and re-engaged in the series? We have to wait and find out.

What do you think about the first female doctor on the show?