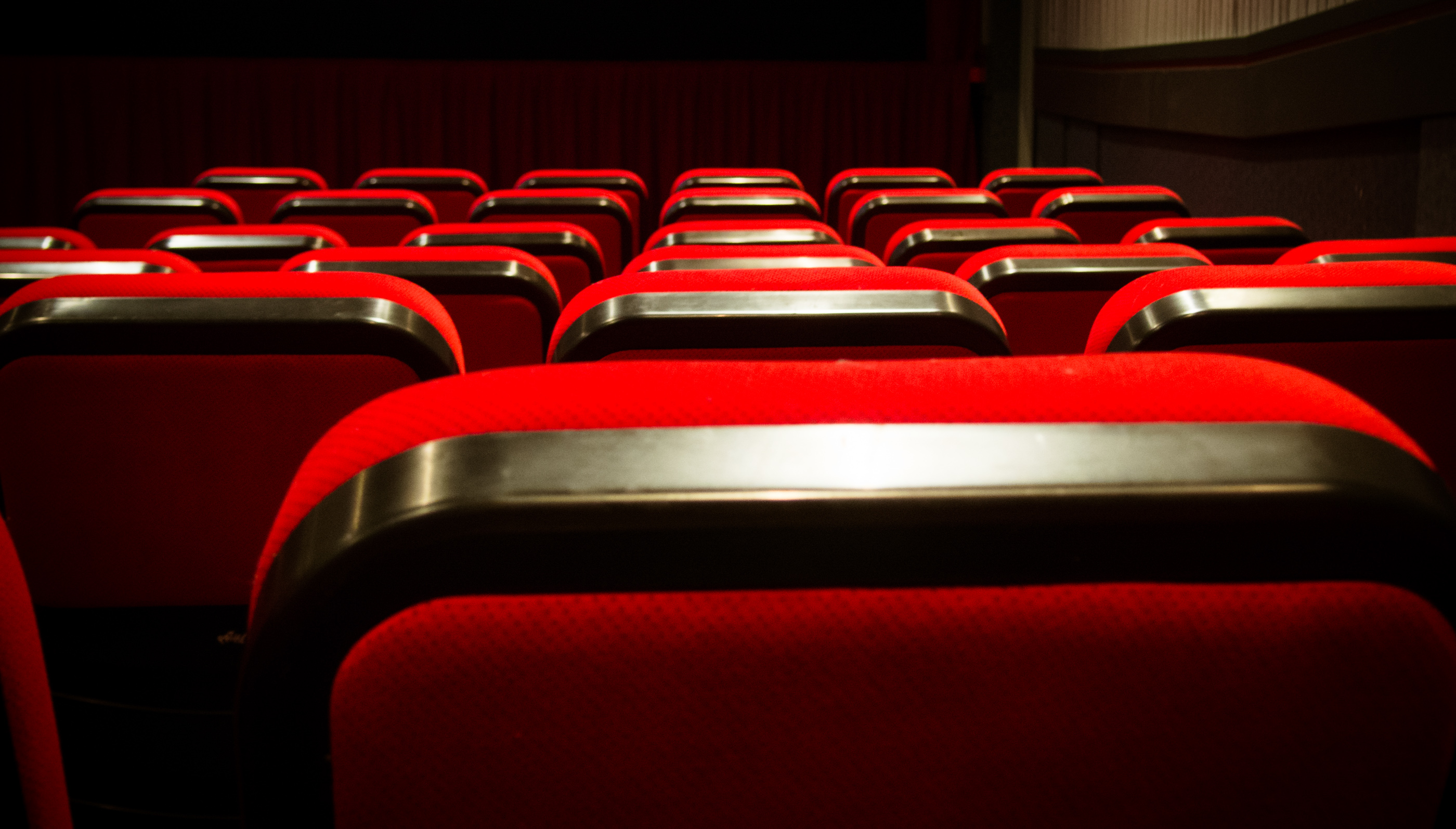 When strangers start talking in the cinema you feel like becoming a librarian and just spinning around and shushing them. Or if you’re out with your friends and you’re all seeing the same movie for the first time and they say “psssst! Who’s that” “What just happened” “Where are they going?”, like you’re not watching it for the first time too.

Possibly the most annoying, they almost always sit at the back. If there is a popcorn thrower when you’re in the cinema popcorn will probably get in your hair. Sorry.

This person makes no sense, they go to the cinema and pay money for tickets and overpriced popcorn. Only to sit down and not watch the movie but do exactly what they could have done at home.

A war that has been fought since the beginning of time… who will get the other arm rest? There’s a lot of shoving and elbowing. Especially if the arm rests are too small for two people. What’s even worse is if you have people either side of you and they both take your arm rest.

When you sit down in the dark cinema and just hear a crunch and realize someone has left their drink, gum, popcorn etc. on your seat and it ruins your day.

Getting Up for The Toilet

Whether it’s you or someone else in front of you, this is always awkward. The slow shuffle and then the climb down the stairs. And then they have to come back.

The Laugh that Lasts Too Long

The person who does this is also usually the one with the loudest laughter as well. After the joke has ended you can hear them still laughing. And they kill the joke.

10 Reasons Why You Should Get Into Cycling!
Want a Better Night’s Sleep?