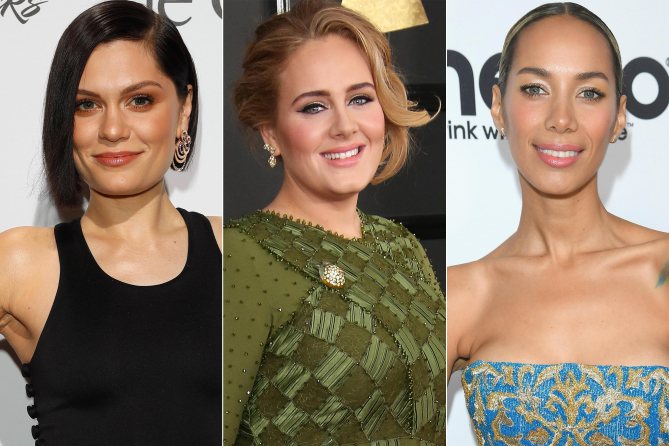 There are many celebrities out there that are great friends, take Taylor Swift’s squad for example, but did you know that some of them actually met in school, long before any of them were famous. Here are some celebrities that you may not have known, went to school together.

Adele, Jessie J and Leana Lewis. These 3 vocalists attended the BRIT school in London together with Adele and Jessie J in the same year. Jessie J said that she and Adele used to hang out at lunchtimes and sing and perform songs they’d written or were working on.

Eddie Redmayne and Prince William. The fantastic beasts star and this member of the royal family both went to Eton college, a prestigious boarding school, in the 1990s and were both on the same rugby team.

Kendall Jenner and Bella Hadid. Everyone knows about Kendall and Gigi Hadid’s great friendship, but not many know that she and Bella Hadid have actually been friends longer as they were good friends in high school.

Cameron Diaz and Snoop Dog. These two became friends at Long Beach Polytechnic High School in California. In a talk show Cameron said “he was a year older than me… I remember him, he was very tall and skinny and he wore lots of ponytails”.

Jay Z and Busta Rhymes. These two rap artists both attended Brooklyn George Westinghouse Career and Technical Education High School. Jay Z admitted that during lunch breaks he and Busta Rhymes had rap battles in the lunch room and Rhymes said that those battles made him the rapper he is today.

Ben Affleck and Matt Damon. The Oscar winning actors who have been working together for years were both classmates at Cambridge Rindge and Latin school in Massachusetts.

Justin Trudeau and Michael Perry. The president of Canada and this Friends star both attended Rockcliffe Park Public School in Ontario together. Michael Perry even remembers time where he beat up Justin.

Zoey Deschannel and Kate Hudson. These actresses who starred together in Almost Famous were classmates at Crossroads school in Santa Monica, California.