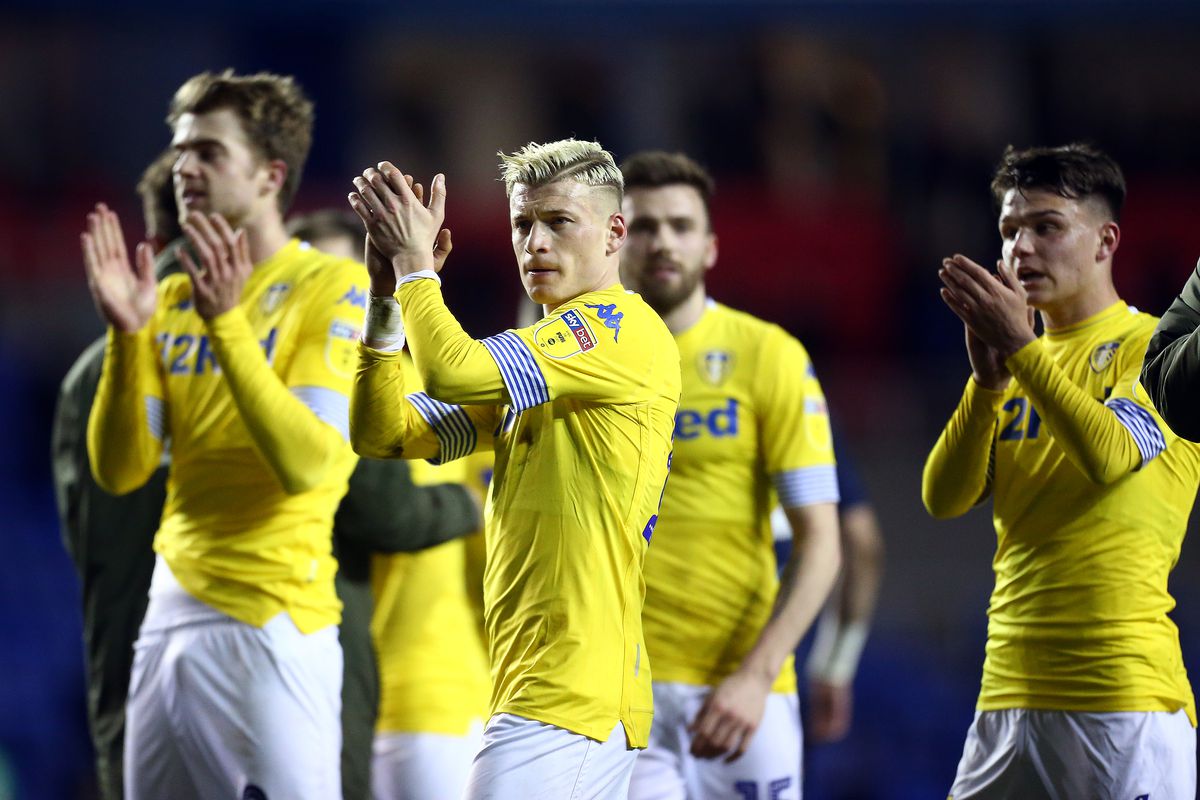 The second division is eating us as we are coming into the last few games of the season, there are close battles up and down the table as the season is slowly winding to the end.

From owner drama to injury and lots of discipline, the league can only get better from this point.

The promotion in the championship has been difficult to predict all season, the winner of the league has been clear since January however the playoffs and also second place is close, as Leeds and also Sheffield United are currently jumping over each other as there is a 3-point difference. While there is a 2-point difference between 8th place (Derby) and 6th (Bristol City).

However this is not the only close battle as Hull City, Sheffield Wednesday, Nottingham city and Preston have a 3-point difference. This may not be any significant however this could affect who could be in the playoff positions if they win the next two or three games in the league.

But this is not it as there is lots of drama in the relegation zone, with Ipswich relegated into league 1, Bolton could follow them. The fans are disappointed with the players’ performance who aren’t getting paid, and Wigan and Rotherham are fighting with a 2-point difference.

The lillywhites (Preston) had two players injured for the rest of the season and also a red card which has caused problems for the team. While Wigan has been in trouble since the selling of Will Greg in the January window but Wigan’s season has been downhill since November.