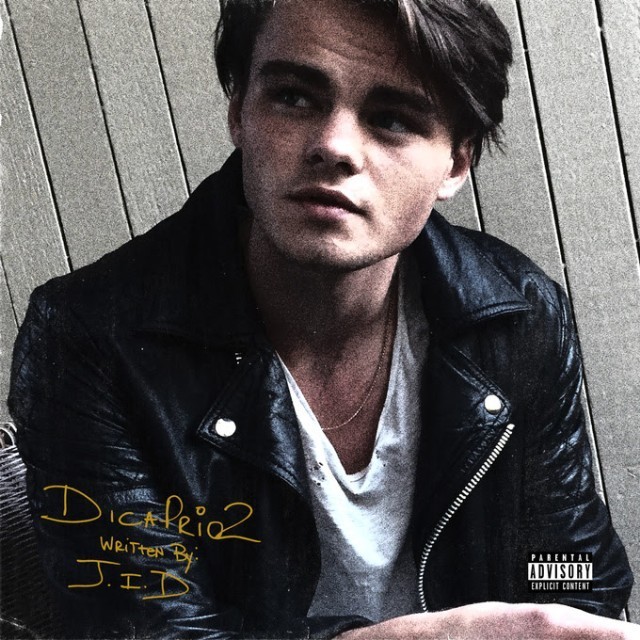 Atlanta rapper JID released his second album last week following up his 2017 debut “The Never Story” which was an underrated hit of last year and one of the most promising rap projects of recent. Although the album wasn’t a huge commercial success, it gathered some notoriety and a relatively big cult following. This was only emphasised earlier this year by being featured on XXL’s freshman cover and him after absolutely killing his freestyle there,  started to build up a lot of hype around this new record.

JID first released the teaser track “151 rum” back in September, and it provided us with a good idea of what was to come in the album. Harsh production with a quick but effective chorus at the beginning and end of the track surrounding a solid verse which while long doesn’t lose your attention and keeps you hooked. In the first song on the album “Slick Talk” JID lives up to its name displaying his immense lyricism. He delivers bar after bar after bar of pure gold serving as the perfect introduction to the album. The next song “Westbrook” continues the strong start with another hard-hitting beat and a robust chorus from ASAP Ferg. “Off Deez” provides a lyrical onslaught between JID and J. Cole over more exceptional production. The song “Off Da Zoinkys” serves as a great anti-drug track which is severely lacking in the industry currently and is a nice refreshment from the current sentiment.

JID slows it down on the track “Workin Out”, and he manages to do this without making it boring to listen to. He keeps this slower pace going into “Tiiied” which is one of the weaker tracks on the record but still gives us a pleasant song with gracious vocals from Ella Mai and a decent verse from 6LACK. The song “Skrawberries” is a strangely heartfelt track with some great lyrical quips. “Hot Box” with Method Man and Joey Bada$$ is more casual but retains the slick lyrics and production seen through the record so far. “Mounted Up” returns to the harder beats seen earlier in the album and JID once again displays his superb lyrical ability. “Just Da Other Day” is one of his best displays so far with a catchy hook and powerful lyrics; definitely one of the peaks. Finally, JID closes with the compelling and ironically named “Despacito Too” where JID tells us about his plans for the future and how people initially disregarded him as a rapper.

Overall DiCaprio 2 is a great album with captivating beats and skilful lyricism displayed from start to finish. JID has drawn a lot of comparisons to his contemporaries, most notably and noticeably is Kendrick Lamar with some hailing him as “his successor as the saviour of rap” and some just disregarding him as a copycat. I’d argue both of these viewpoints are excessive as JID style is considerably his own and very distinguishable from many other rappers. Although this definitely doesn’t feel anywhere near the final product as down the line, I think he has a lot more to offer. That said this is still a great album and if this is JID not at his full potential I can’t wait to see where he is at a few years down the line.