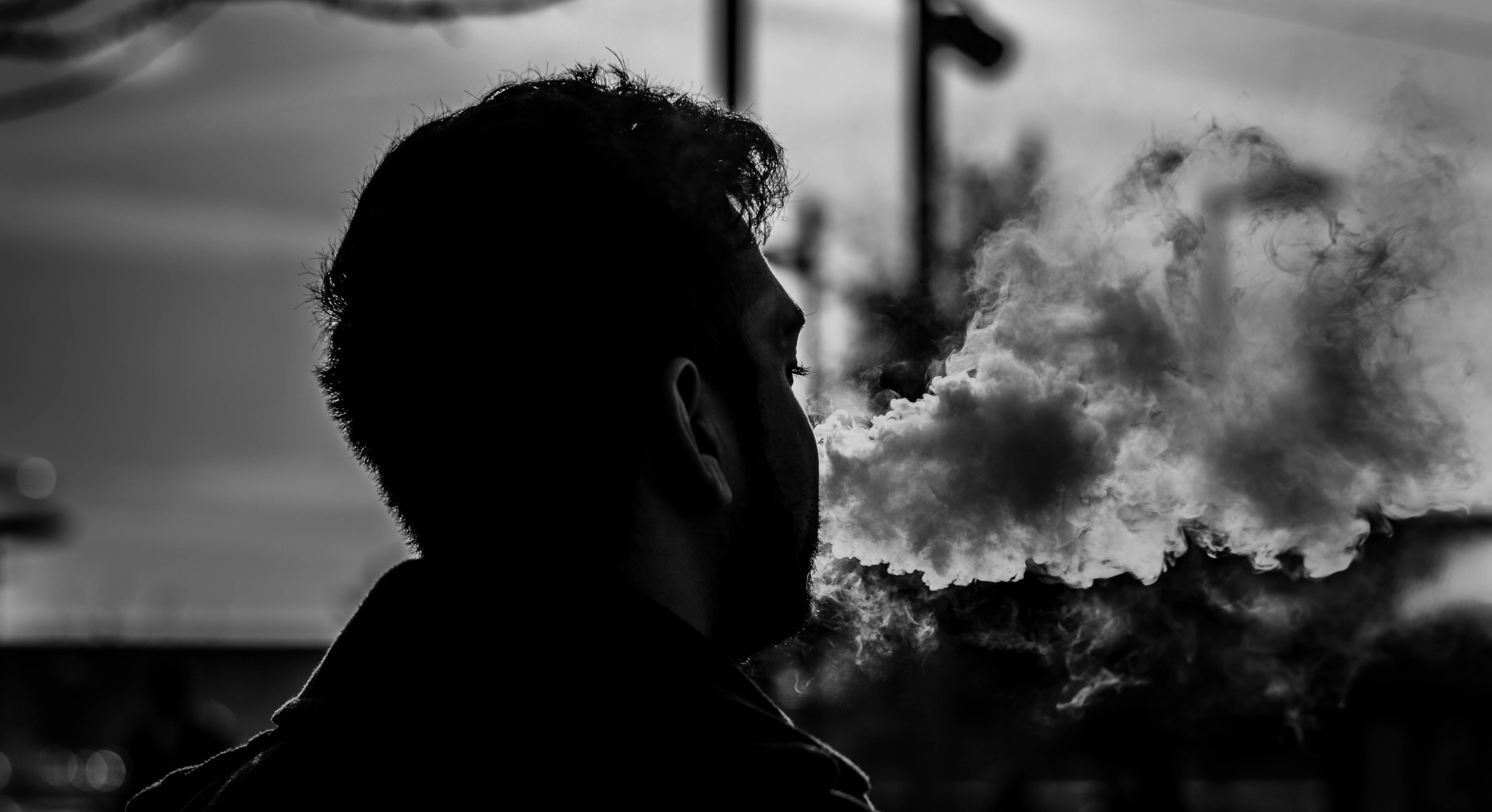 Studies have suggested that ‘almost half of teenagers will try drugs’, so it’s more than likely that you know someone who has. You might even be close to someone who is a regular user and are worried about their mental health.

There is a strong link between both drug use and mental health. Not all drugs are addictive, but some users, particularly those who are ‘predisposed’ to addiction, can end up as dependent. Signs of drug addiction include feeling the need to use the drug regularly, having a constant supply and doing things you wouldn’t normally do, such as lying and stealing.

Drugs can cause both short and long-term effects on mental health, such as:

There are also clearer links between some drugs than others, for example, ecstasy can cause short-term depression in the days after it is used. This is due to a much higher amount of serotonin (known as the ‘happy hormone’) in the body than usual while taking it, which then drops rapidly as it leaves the body. In the long term, your natural stores of this hormone can drop so much that the original amount can never be restored.

Research has also shown a link between smoking weed/cannabis and developing schizophrenia. It is argued that you are more likely to trigger this if you have a pre-existing risk, which you may be unaware of. These risks are higher in young people and regular smokers.

If you are worried about yourself or someone you know who is a user of drugs which may be affecting their mental health you can contact FRANK anytime on 0300 123 6600 or 82111 for confidential advice or speak to your GP.

Self-Care: How to Love Yourself
More than Winter Blues: What is Seasonal Affective Disorder?