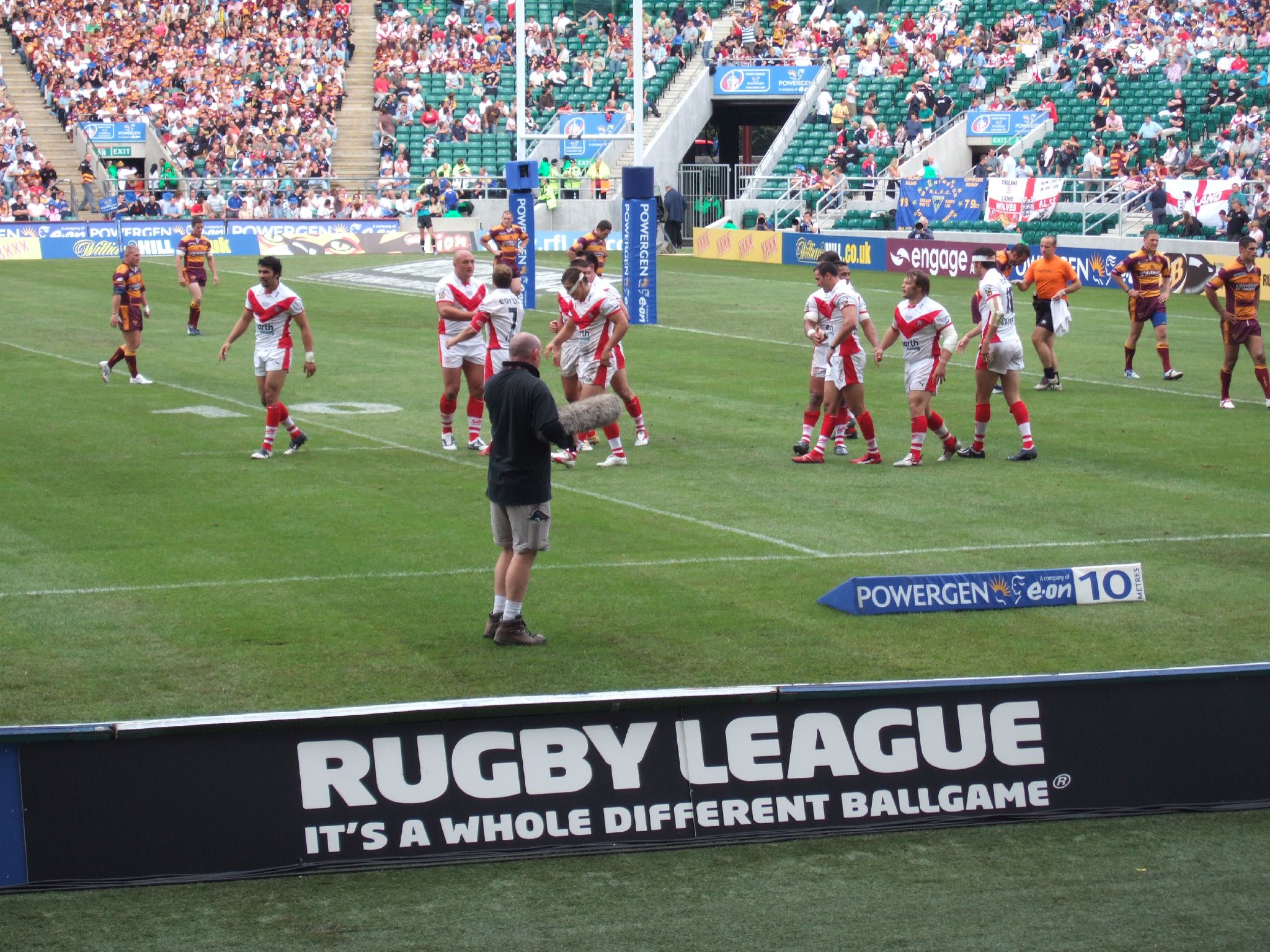 After nine rounds, Warrington and St Helens sit joint top of the Super League, and will both meet tonight, in a match that promises to be a ‘war’.

These two teams will not have a better chance of lifting the Super League trophy than this year, with last year’s winners Wigan two points above relegation. It has been tough for Wigan after losing key players and suffering injuries. That’s not to mention the chaos around whether Shaun Edwards will take over managing Wigan next year.

But Wigan’s misfortune provides Saints and Wire with a huge opportunity. Warrington reached the Grand Final last year, but lost out for the third time in a row. Warrington have never won a Grand Final despite being in four in the last seven years.

For St Helens, it would be their first Grand Final win for five years and come the end of the season, it could be the first time these two sides have ever met in a major final, but there is still a long way to go.

Tonight, Warrington will be looking to get the ball onto the high-earning Blake Austin, who is the top try scorer in the league with 11.

And Saints will be hoping to brush off their complacency which they showed last week against the Catalans, when they lost 18-10 to take away their 100 per cent win record.

In that game, they conceded points from kicks, so will have to be on their game to stop top kicker Stefan Ratchford.

Warrington can extend their winning streak to six if they dispatch of St Helens, but it will be a tight affair with little to separate the two.

St Helens, this year, have had good success in exploiting the wings, with Regan Grace scoring seven tries and this will be something the Wire will be looking to stop.

Saints are boosted with the re-introduction of Jonny Lomax after he was missing against Catalans, but Theo Fages is still out.

Co-captain Jack Hughes comes back into the Warrington side as he replaces Sitaleki Akauola.

On the field, James Roby – who made a record breaking 61 tackles against Catalans – will be looking to get one over on Blake Austin, as the two lead the way in the Man of Steel award.

Since the Grand Final element was introduced in 1998, St Helens have topped the league on seven occasions – including last year – but only won the prestigious Grand Final three times.

With so little to separate these two sides, the quality of both side’s kicking tonight could be pivotal. St Helens top the Super League for the most missed goals.

Warrington are much more clinical when it comes to goal scoring with Stefan Ratchford scoring 46 goals to Lachlan Coote’s 25.

Could this be the area in which Warrington’s 4500th game is won and lost?

IN-DEPTH: Hiring and firing – does it work?
Championship Battle