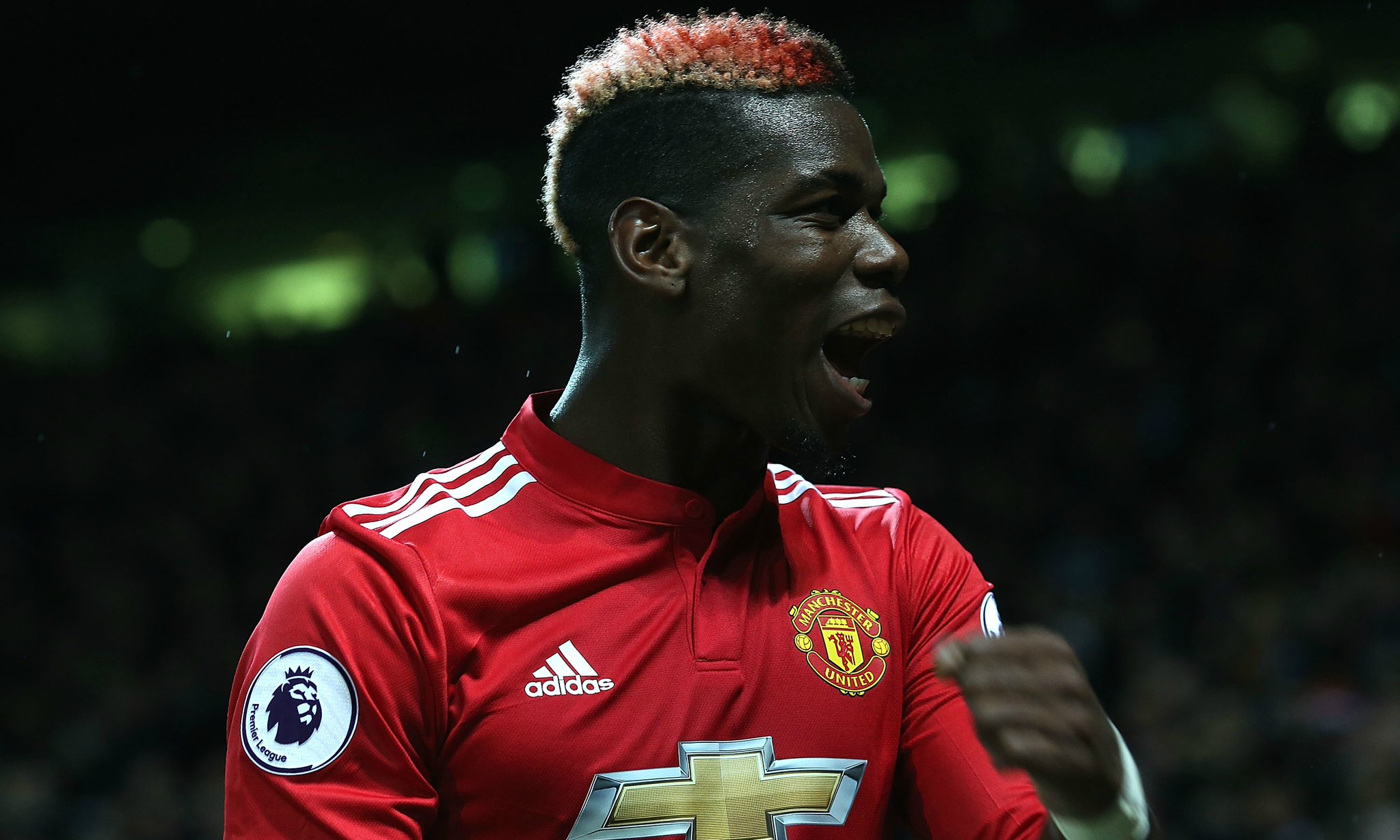 It started oh so well for Newcastle. Despite United dominating with inventive runs and crosses into the box, it was Newcastle who took the lead through Dwight Gayle. The away end erupted with 3000 Toon fans jumping for joy. The other three-quarters of the ground sat in stunned silence. But a dream start for the newly-promoted side soon turned into a nightmare.

And Manchester United have Paul Pogba to thank for that as he played a huge role in turning around their fortunes. His long-range passing, inch-perfect crosses and clinical finishing proved to be deadly for United. Newcastle simply could not stop him.

United exploited Newcastle’s weaknesses in the full back positions with three out of four of United’s goals coming from crosses aimed at the far post. The warning signs were there in the first ten minutes but Benitez was powerless as United ran riot.

A huge upset looked on the cards after DeAndre Yedlin made an overlapping run down the right wing and pulled it back to Dwight Gayle who then slotted the ball into the back of the net via the inside of the post.

It wasn’t just the fans in the stands who were stunned, but the players on the pitch also looked shell-shocked. Newcastle nearly made it two after Shelvey showed great vision with a 35 yard pass which beat four United players and set Murphy free. He then angled a shot across the box along the floor but it fizzled past De Gea’s far post.

With the gap between first place and United seemingly increasing to 11 points, their season was slowly ebbing away. To cede more ground to their local rivals would have been suicidal. Manchester United had to act. And that’s exactly what they did.

Newcastle were only leading for a matter of moments before United exerted their control and prowess. Pogba found himself on the right wing up against Hayden who did his best to stop the Frenchman, but could do nothing to stop the quick feet of Pogba. The space allowed him to chip in a cross to the far post where Martial was waiting. He rose above Yedlin and headed the ball downwards and past Rob Elliott in the Newcastle goal.

This was the turning point, the momentum had switched and United sent out a message that they were still contenders for the title. They showed all the qualities of a title-winning team as they overcame the spirited Newcastle whether they can keep that up until the end of the season is a different question altogether

Ashley Young owes a lot to Mourinho for restarting his career after it previously seemed over. He has been a highlight of the United team this year and he continued his form this evening after he whipped in a cross to the far post where the towering Chris Smalling was there to head under Rob Elliott and gave United the lead.

Newcastle sought a comeback, but it held no substance. A weak shot from Hayden was the best they had to offer before United extended their lead once again. Lukaku, who was on the wing, delivered a pass to Rashford who ran 40 yards to get on the end of it, he then headed the ball back into the area where Pogba was there once again and he tapped it in to make it three.

Newcastle looked as if they’d given up with United finding huge gaps in between the newly-promoted team’s defence. And soon after, United made it four. Lukaku was there again on the wing, this time he cut inside and played a one-two with Mata. The ball deflected back into Lukaku’s path and gave him the freedom of the penalty area and he fired it into the roof of the net.

It was a professional performance from Manchester United after going down early on, but without the service provided by Pogba, United look a mediocre outfit. They also do not look the strongest defensively, albeit aided by the absence of Phil Jones. To be real contenders, United cannot afford to have any more injuries. But even when fully fit, can this team really win the title?