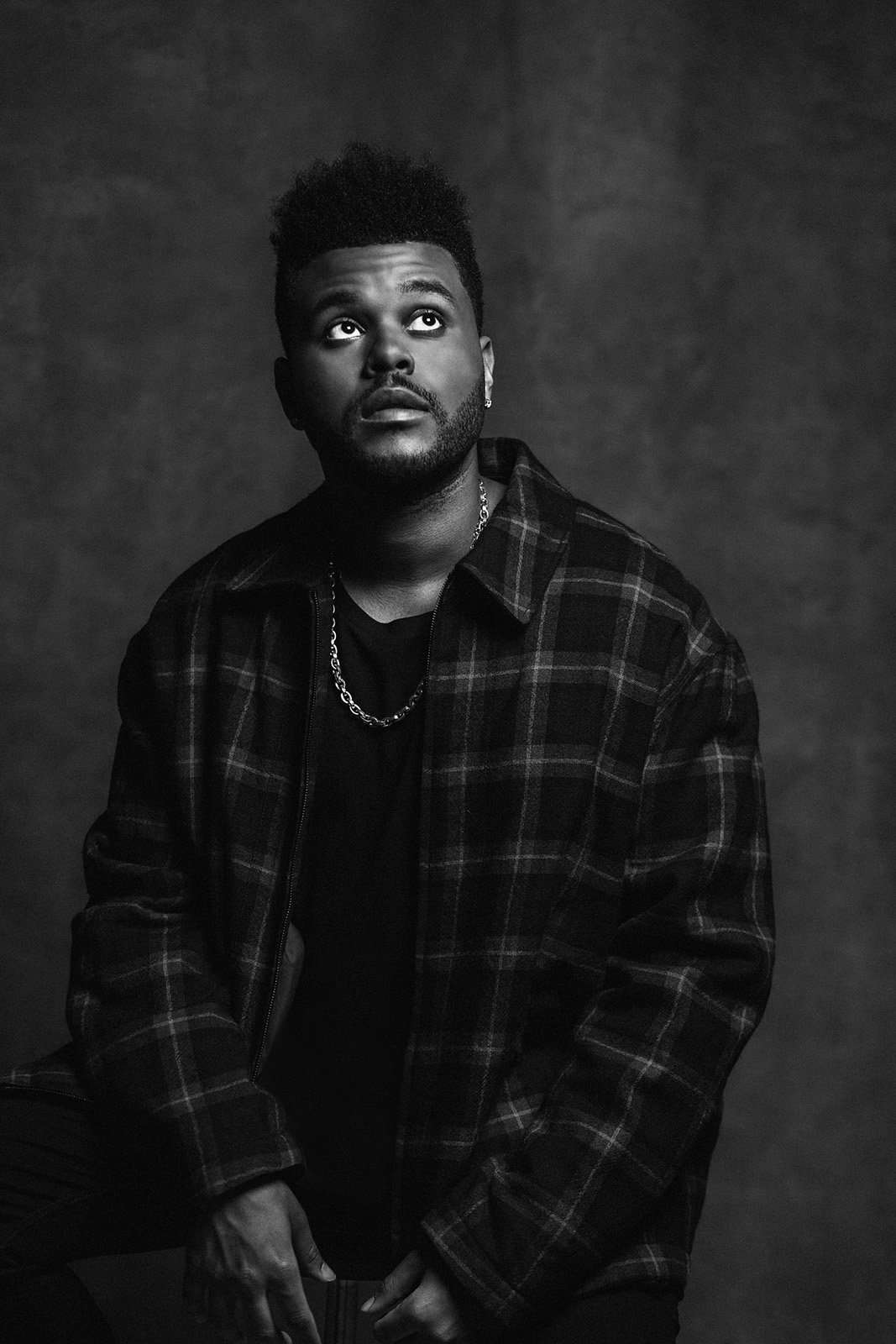 The Weeknd recently teased fans on his Instagram about something big happening at New York’s comic con. The artist then announced his collaboration with Marvel, starring himself in a comic titled Starboy, which is also the name of his previous album; Starboy is Jamaican slang for a ‘playboy’. The musician also announced he will be holding an autograph signing.

The creator who hails from Toronto, where Drake is also from, is currently on the third and final leg of his worldwide tour. The man has gone from strength to strength with this collaboration with the largest comic book company in the world. His collab with Puma has also been hugely successful. The Weeknd is also prospering from the success of his XO merchandise as high street store H&M have bought exclusive rights to certain products. Recently he has been selling out arenas (with the likes of Bryson Tiller, Lil Uzi Vert, Gucci Mane, 6LACK and Rae Sremmurd) and winning many different types of awards.

Abel Makkonen Tesfaye or commonly known as The Weeknd confessed in an interview, in 2016, for Apple’s Beats One show with Zane Lowe that he had ideas to create a comic involving his character: “Starboy is the next chapter in this chronicle, this saga. I guess this is the fourth chapter. He’s a character that we created. It’s so funny; we want to create a comic out of him as well. He’s a cool, dope character that makes appearances a lot on the album.”

The Weeknd started making music in 2010, but many people were attracted to the way he kept out the public eye. They related to a voice as many people didn’t know the man who created the music. Abel said that he wanted to keep out the public eye as he didn’t want to put a face on his work; he wanted a fan base who loved him for his art. He later worked with Drake who helped his reputation increase further.

The way The Weeknd has become in the public eye is unique as he didn’t follow tradition and go looking for a record deal; he published his work online for free going double platinum on The Trilogy collection. This would have record labels bidding against one another to sign him.

The term The Weeknd uses, in his song sidewalks featuring Kendrick Lamar, to describe his rise to fame is: “Homeless to Forbes list” as the Weeknd failed to graduate and decided to leave education and his family one weekend, hence the name. He was involved with drugs from a very young age but has managed to turn his life as he devoted his time to music with the unique, dark RnB type of songs. Abel now ranks number 6 on the celebrity richest lists raking in an impressive $92 million. He also dated model Bella Hadid in 2016 and most recently, Selena Gomez.

The release date of the Starboy comic hasn’t been released, but we are really excited about this new venture.

Remember, Remember the Fifth of November
Issue 15 is here!